LAWMORE ADVISES MONITI – AN INVESTMENT BY JR HOLDING
We are happy to inform you about another transaction that we had the pleasure of handling. The MONITI application has obtained 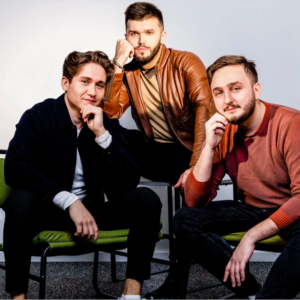 News
LAWMORE AN ADVISOR OF STEPAPP – AN INVESTMENT BY, AMONG OTHERS, SMOK VENTURES, LIVEKID, AND NETGURU-BIZNES
We are extremely proud to announce that once again we had the opportunity to represent the Stepapp startup, which has raised 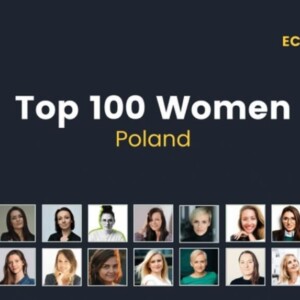 News
PAULA PUL DISTINGUISHED IN TOP 100 WOMEN FROM VC AND STARTUP ECOSYSTEM IN POLAND
The Polish startup and VC scene is one of the most rapidly growing ecosystems in the entire Central and Eastern Europe. 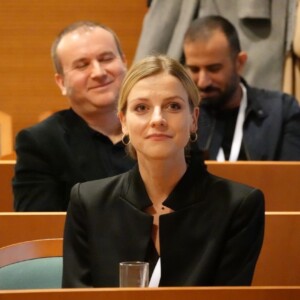 News
A PARTNER OF OUR LAW FIRM – ALEKSANDRA MACIEJEWICZ – AN EXPERT DURING THE EIT HEALTH INVESTORS’ FORUM
“We are looking for hockey stick growth among local start-ups. The pool is bigger every year” – it was stated at 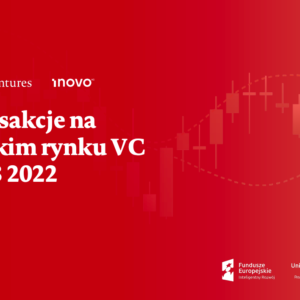 News
A REPORT BY PFR ON TRANSACTIONS ON THE POLISH VC MARKET IN Q3 2022
As a result of the co-operation between PFR Ventures and Inovo Venture Partners, a quarterly report has been prepared that summarises 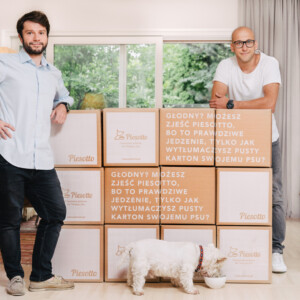 News
LAWMORE REPRESENTS PIESOTTO – AN INVESTMENT BY, AMONG OTHERS, A CO-FOUNDER OF IAI
A startup Piesotto has obtained funding from, among others, Paweł Fornalski, a co-founder of IAI (the IdoSell platform for creating e-stores),

News
LAWMORE AN ADVISOR OF DEMOBOOST – AN INVESTMENT OF EUR 1.7 MILLION BY BTOV AND MOVENS CAPITAL
Demoboost has received funding of EUR 1.7 million from, among others, BTOV Partners, Movens Capital, and angel investors. In this transaction

News
LAWMORE CO-ORGANISES THE MOST IMPORTANT DEEP TECH EVENT IN POLAND
On 15-16 November we would like to invite you to the Deep Tech Summit 2022, which we are organising together with 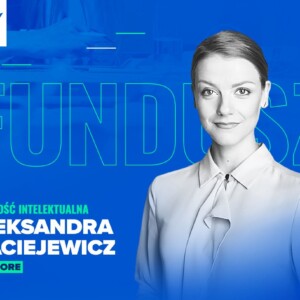 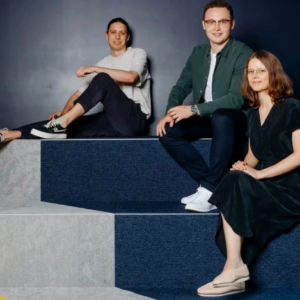 News
LAWMORE REPRESENTS FOODSI – AN INVESTMENT BY, AMONG OTHERS, COFOUNDER ZONE FUND AND SATUS STARTER
A startup Foodsi has gained PLN 6 million in a seed round. The funding was provided by, among others, CofounderZone and 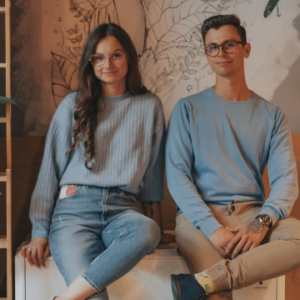 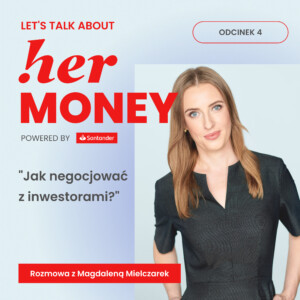 News
LEGAL ADVISOR Magdalena Mielczarek AN EXPERT IN THE HER IMPACT PROJECT
Nowadays, sadly, it is still said that women earn less than men and are still less likely to invest. For this
12›»