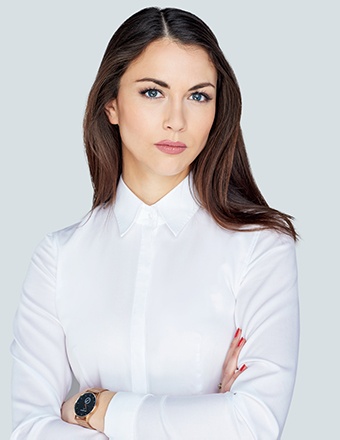 A group of investors concentrated around Azimutus, the leading M&A consultant, made an investment in Ice Code Games, an independent computer games development studio. Azimutus participated in the transaction both as an investor and as the leader of the investors consortium. It is our pleasure to inform you that in this process we represented the investors.

The founders of the studio are Mateusz Pilski and Paweł Wilk. On its scorecard ICG has, among others, the game Hools: Football Club Territory for mobile devices, which relies on the geolocation system, which later became known from the game Pokemon Go. The studio is now preparing for another premiere, namely Deep Blue, an arcade-puzzle game adjusted to numerous platforms, in this using the Virtual Reality technology, which through the website GreenLight received a warm welcome from the player community on the Steam platform (the biggest online platform for distribution of computer games). The flagship project of ICG is a game of the RTS/MOBA (Real Time Strategy / Massive Online Battle Arena) type, Cult, which with its game mechanism refers to such titles as for instance League of Legends, Dungeon Keeper, Black&White or Syndicate, at the same time introducing numerous original solutions.

This year ICG will be represented at the Game Developers Conference 2017 in San Francisco—the biggest event for game creators worldwide. According to Witold Hruzewicz, Partner of Azimutus, in the case of the investment in ICG the key was a high estimation of team’s potential, which is the guarantor of success, and a solid portfolio of products being developed.